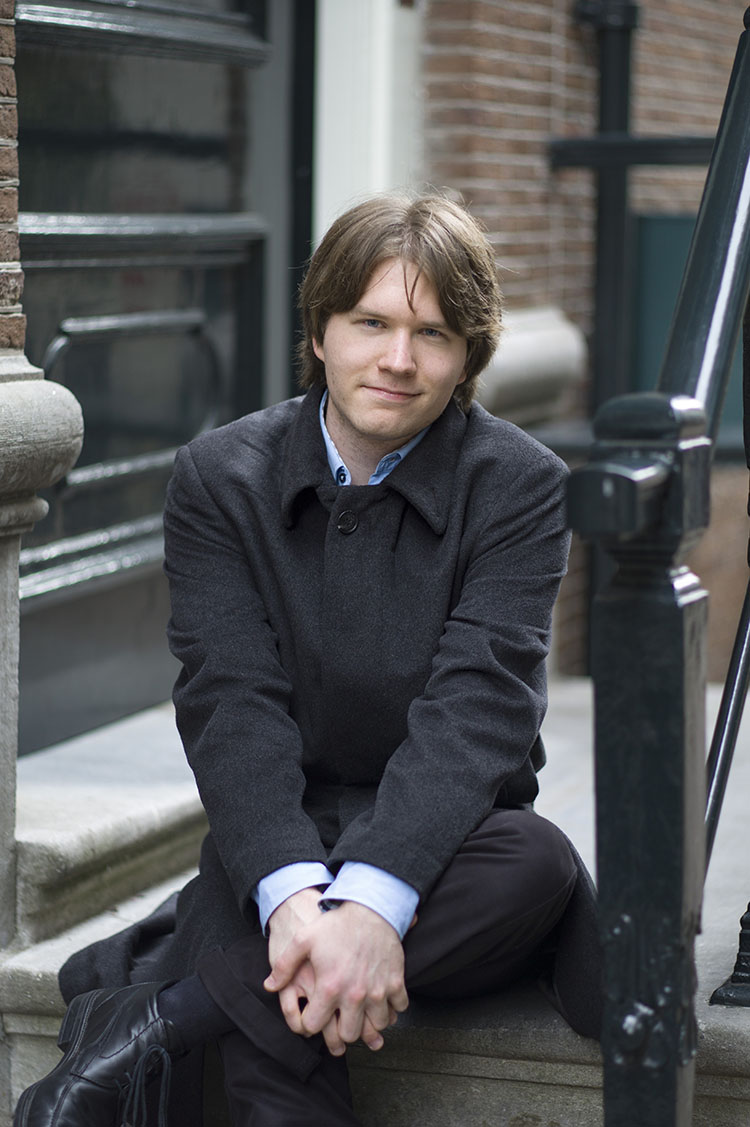 I have always felt an urge to create things - first and foremost in the form of music. My musical interests are wildly divergent. What fascinates me is that often one can find unexpected similarities between seemingly dissimilar or even conflicting aesthetics or practices. I think that composers of music, by their approaches and choices, make use of, and take position in relation to our individual and common memory, in the broadest possible sense. When it comes to music though, it can become very difficult to put a finger on describing universal values or its psychology. What an individual perceives when listening to a given piece of music, whatever it is, is influenced by one's cultural and personal references and even the state the person is in. This makes sure music is this very dynamic, interesting, and wonderful phenomenon.

Composing for me means fixing: by the act of composing we offer a scenario of a series of musical events that could take place in the future and we fix them, for example by describing when and how they take place. Every new work demands from its composer a dedication and thorough understanding of its language, its universe, its possibilities and its consequences.

Christiaan took part in several masterclasses and academies, amongst others the Young Composers Meeting 2010 in Apeldoorn, where he received lessons from Richard Ayres, Jan van de Putte, Michael Smetanin and Helena Tulve; and the Second International Moscow Contemporary Music Ensemble Academy for young composers 2012 in Tchaikovsky city, where he received lessons from Mark André and Klaus Lang.