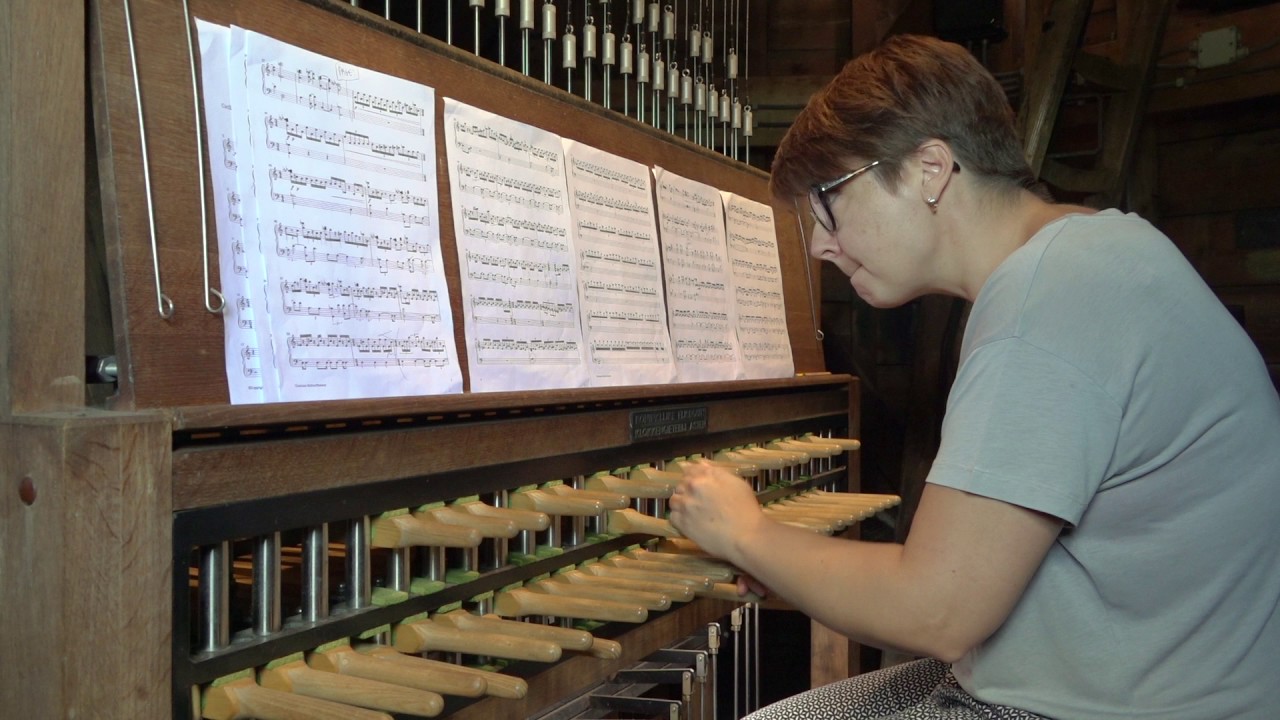 The carillon is an instrument that as a listener I have been familiar with from my early years, especially the famous instruments (made by the Hemony brothers) in the centre of the Utrecht, the city I grew up in. Being asked to write a piece for the instrument started an exploration into something that was new for me, but at the same time felt very familiar.

Because of my experiences with writing for historic church organs I was familiar with the extraordinary experience of going up in the church tower to be encountered with an exceptional very old handcrafted instrument and its atmosphere. The carillon took me, literally, to greater heights when Malgosia Fiebig (the carillonneur of Utrecht and Nijmegen), for whom the piece Hemony is written, showed and demonstrated me the carillon in the tower of the Nicolaïkerk in Utrecht and was so kind to answer all the questions I had about the instrument.

Immediately, I noticed the overtone-rich sound of the bells but also the velocity and lightness with which they can be played. While working on the piece I began an elaborate research on the overtones the bells produced, with their very apparent minor 10th. It was apparent to me that these factors, combined with the long decay of the bells, asked for an approach that is quite different from other instruments, especially in terms of harmony.

Hemony can be performed in two ways. Primarily it can be performed as an independent solo piece. Another possibility is to perform it as a companion piece of, or in fact extension to, the larger work Die Erfüllung aller Ansprüche auf eine Orgel. The first performances of Hemony proved the latter option to be a successful combination.