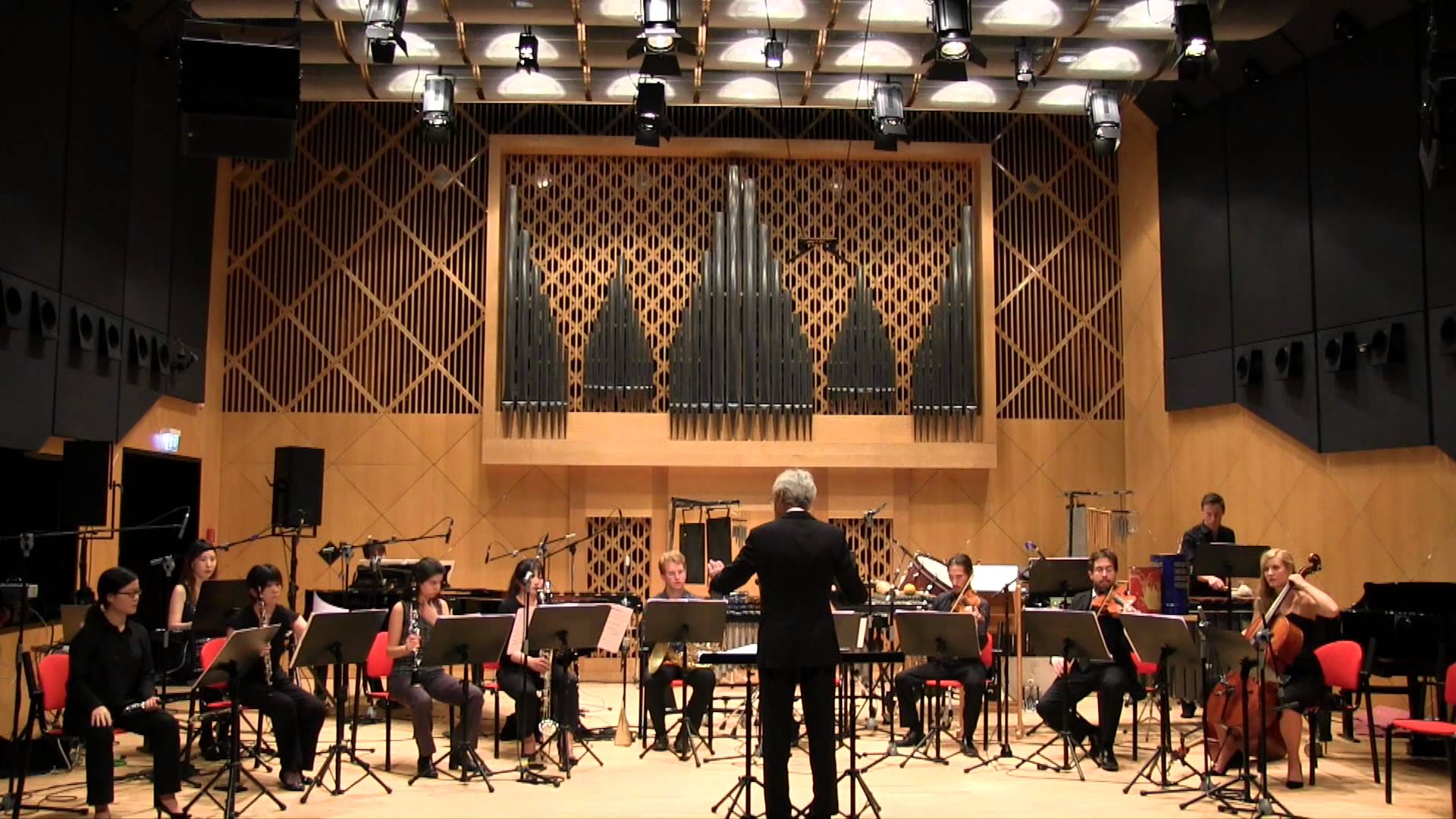 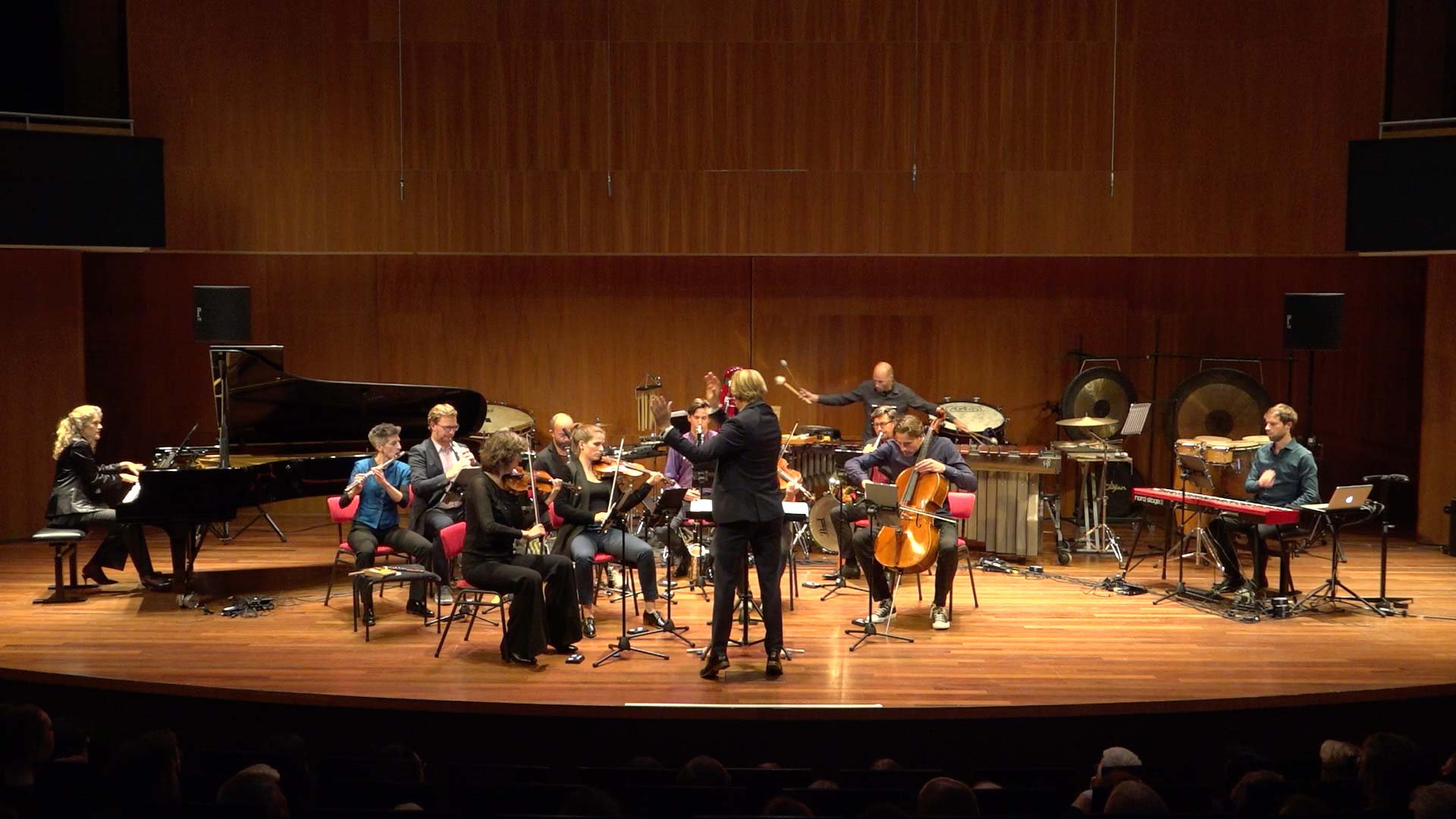 We Get Requests deals with, amongst others, my fascination for old vinyl records and about the use in general of short samples and short percussive sounds. Furthermore, issues like variable speeds, montage, constructivism, and instrumental virtuosity play an important role in the piece. Amongst the 12 instruments in the ensemble there is a part for keyboard (connected to a sampler), which is just as important as the other instruments. The title of the piece is taken from the title of an album by a legendary jazz pianist. In this case it is not merely used in the original sense but in a much more ambiguous manner. One could even go so far as to see a score in general as a series of requests for musicians, for example. But it also refers to all the different 'musics' employed in the piece, in either small or larger dosages.

Nominated at the 63rd International Rostrum of Composers in the category 'composers under the age of 30'.