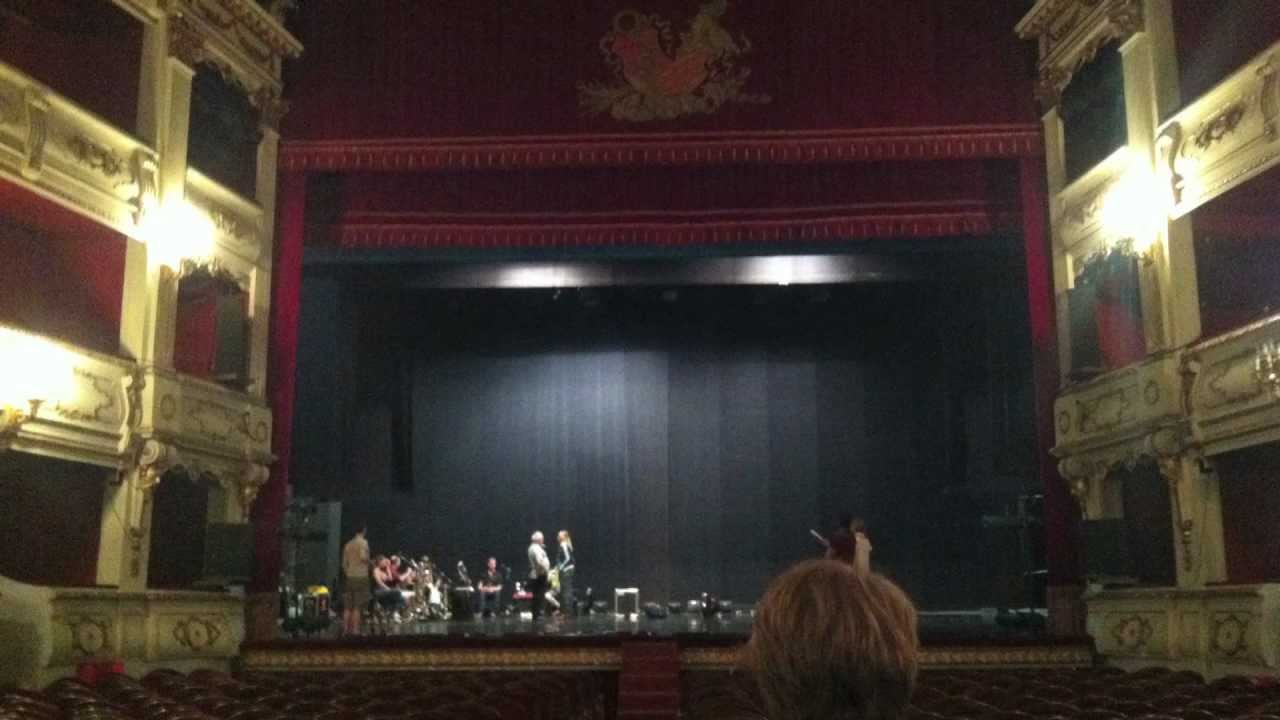 Titania nanotubes for solar energy and catalysis was written for a downsized septet version of Orkest de Ereprijs for the interdisciplinary European Exchange Project Internationally Mixed, with choreography by Georg Reischl. The piece is a development – not in the classical sense, but more in the sense of being a process. Step by step, the music unfolds into different states. The piece evolves very gradually and because of that the music sometimes seems to be almost static. Nonetheless, it still needs both change and direction to hold course. In a musical universe like this even a minimal change can have huge consequences.