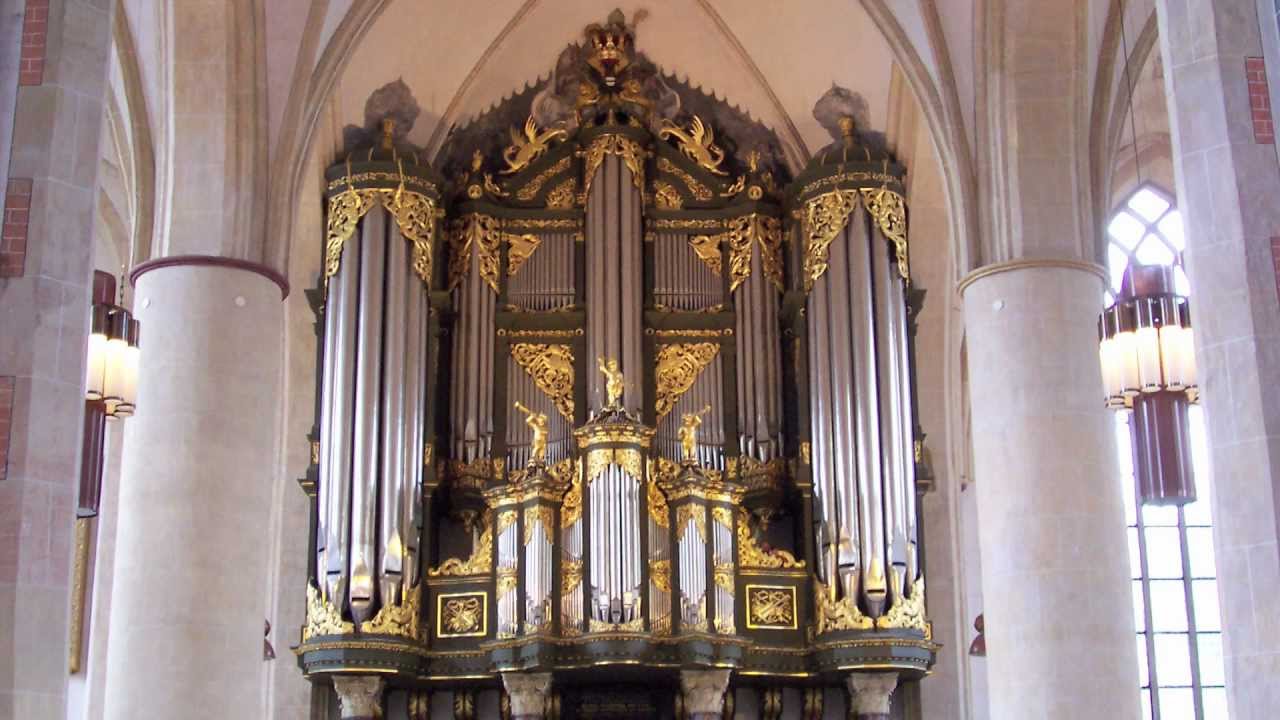 After writing Effervescing Fields I realized the piece in fact presents a kind of personal commentary on baroque toccatas, for example, those by Buxtehude, without coming too close to the originals or becoming nostalgic or academic. Various types of canons and contrapuntal techniques are employed in the piece. A large portion of the material in the piece grew out from a single chord (or maybe better said, a group of 10 notes) - a kind of extended dominant 7th chord on D, which is heard in its full glory on the climax of the piece.

The core of the work consists of three different canons. Between canon 2 and 3 there's a more free and busier episode. The (long) introduction of the piece can be seen as a summary and quasi-improvisatory development of material from the entire piece and thus could be called recursive. This introduction is played on the back positive of the organ with, ideally, the combination of a fagot 16' and a sifflet 1' stop, which provides an 'electronic', somewhat Hammond organ-like timbre. During the last section of the piece, the coda, the piece gradually falls further and further apart in short flashbacks - 'samples' - of what has been heard before.