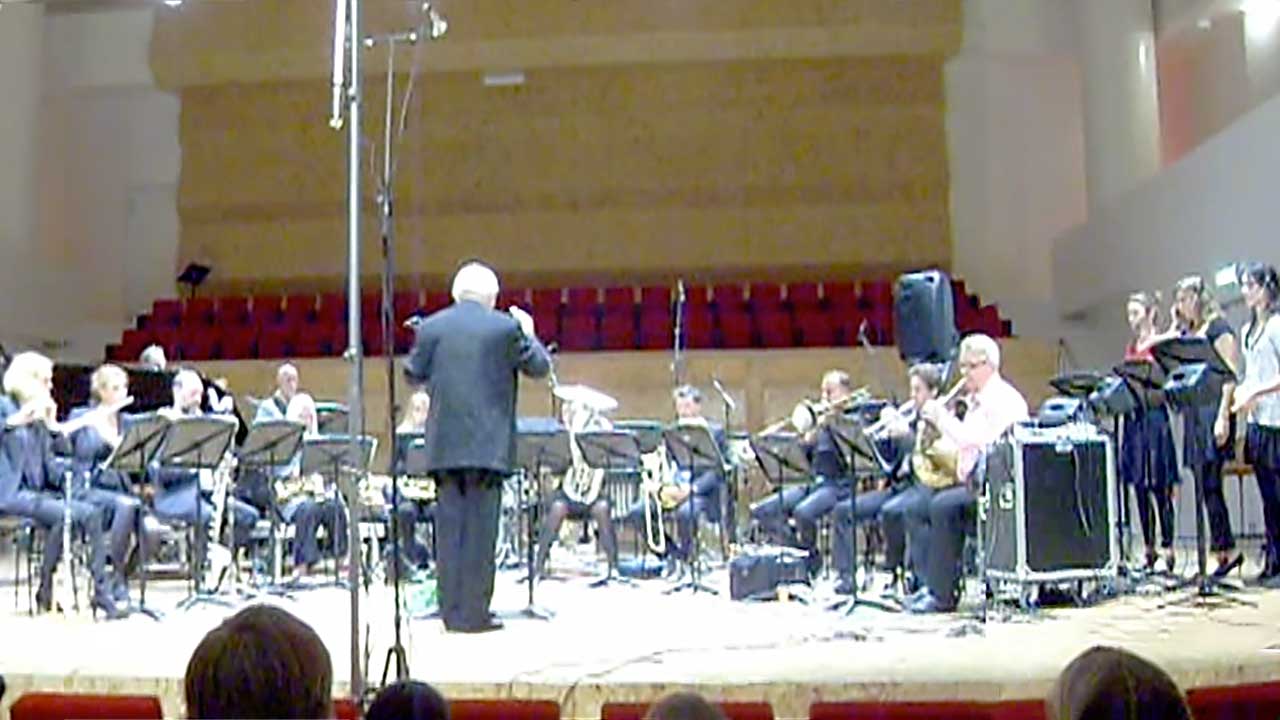 The Young Composers Meeting in Apeldoorn is a wonderful event that takes place every year. I took part in it once, in 2010. Orkest de Ereprijs takes a key position in this event. All of the participants write a short piece to be performed by them with the addition of a few singers. iMages was written specifically for this occassion.

The piece portrays a surrealistic yet delineated world that takes place under influence of amongst others the speed of exchange of information and the internet as a phenemon. The piece uses a montage form, in which use is made of short 'samples', that towards the end of the piece becomes increasingly hectic.

The texts sung by the three singers consist of some short fragments of texts from various sources that are connected to each other in an almost surrealistic way. The texts at the beginning of the piece are from my own hand, those in the middle are taken from a few technical descriptions found on the internet of various devices, in French and German. In the last part of the piece the texts consists of various cries, onomatopoeia, and scat vocals, originating from pop music and jazz.

Awarded with a commission for a work for the International Masterclass Apeldoorn, at the Young Composers Meeting 2010 in Apeldoorn.