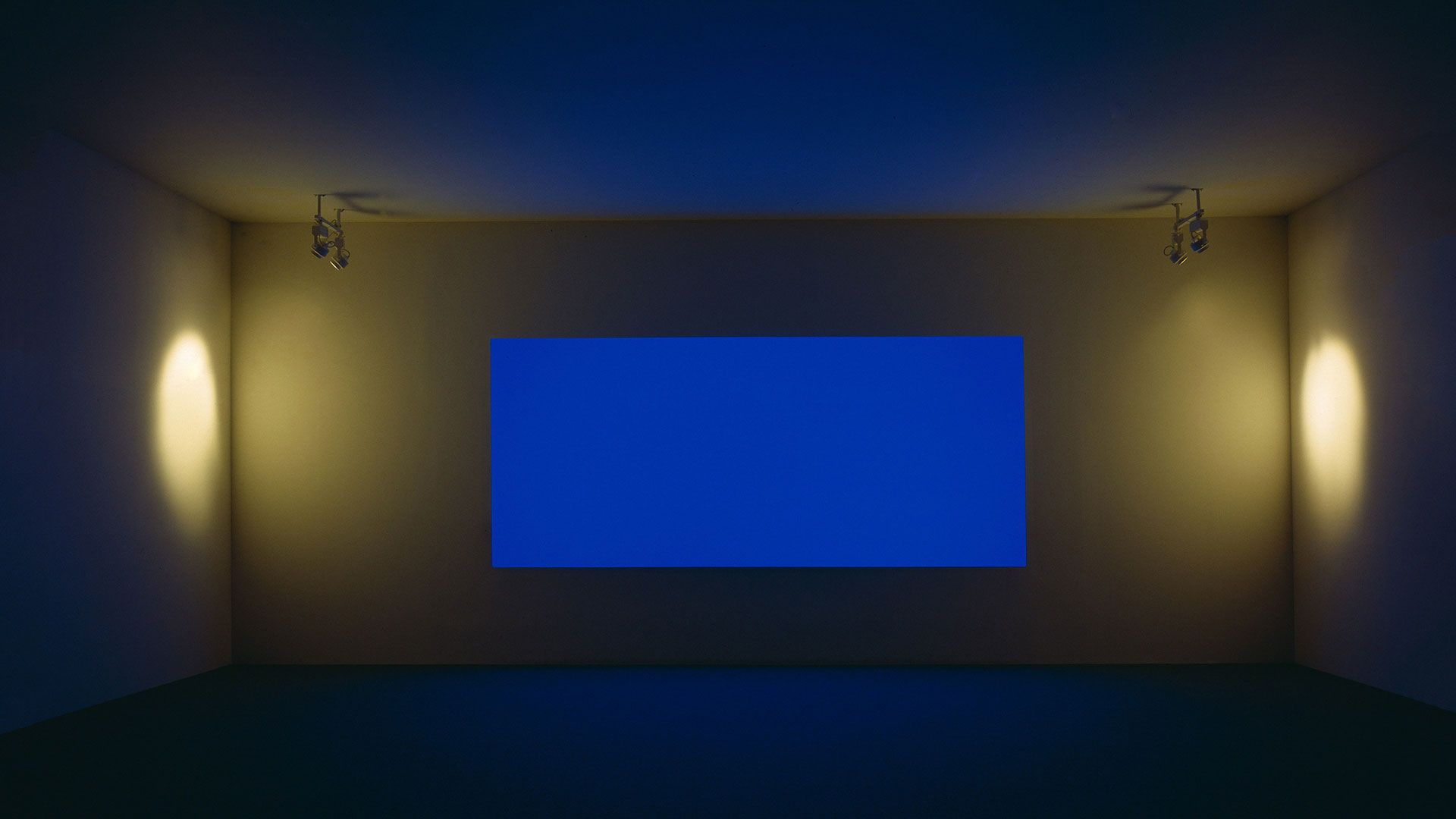 Energy Conversion was written specifically for the Hammond Organ Festival in 2009, which took place on 1-5 February 2009 at the Royal Conservatoire of The Hague. The Hammond Organ Festival gave me the opportunity to use the Royal Conservatoire's wonderful Hammond RT-3 (the main star of the festival) for my piece and I included a couple of the instrument's ear-catching characteristics in my writing for it. As a side-note, I have a few more good memories of this instrument as I have performed on it in a performance of Louis Andriessen's The Garden of Ryoan-gi (5 February 2009, also during the festival) and in a Conduction workshop and performance by Butch Morris on 15-19 November 2010 in the Kees van Baarenzaal of the Royal Conservatoire.

The title Energy Conversion and the process that takes place during the course of the piece refer to the conversion of energy as a physical process, in which energy changes from one of its forms into another, and consequently, energy is lost in the form of heat. The piece is divided into 10 sections or 'stages'. Each of them has a different focus that is very narrow in terms of material: at first noise, then rhythm, a fast melody, a rudimentary form of polyphony, etc. With every new stage/conversion something is lost and because of that the form of the piece as a whole represents one large rugged decrescendo.