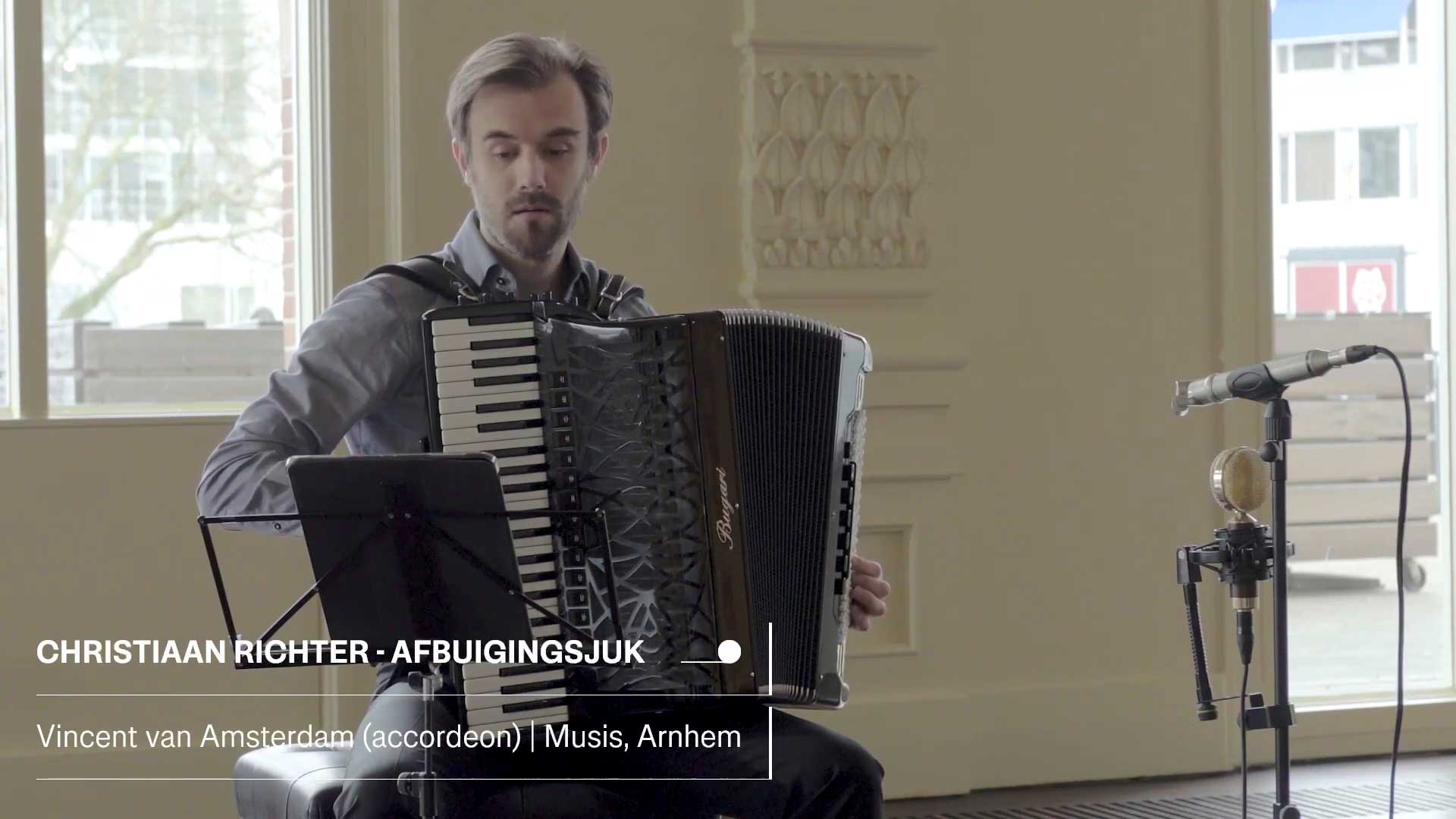 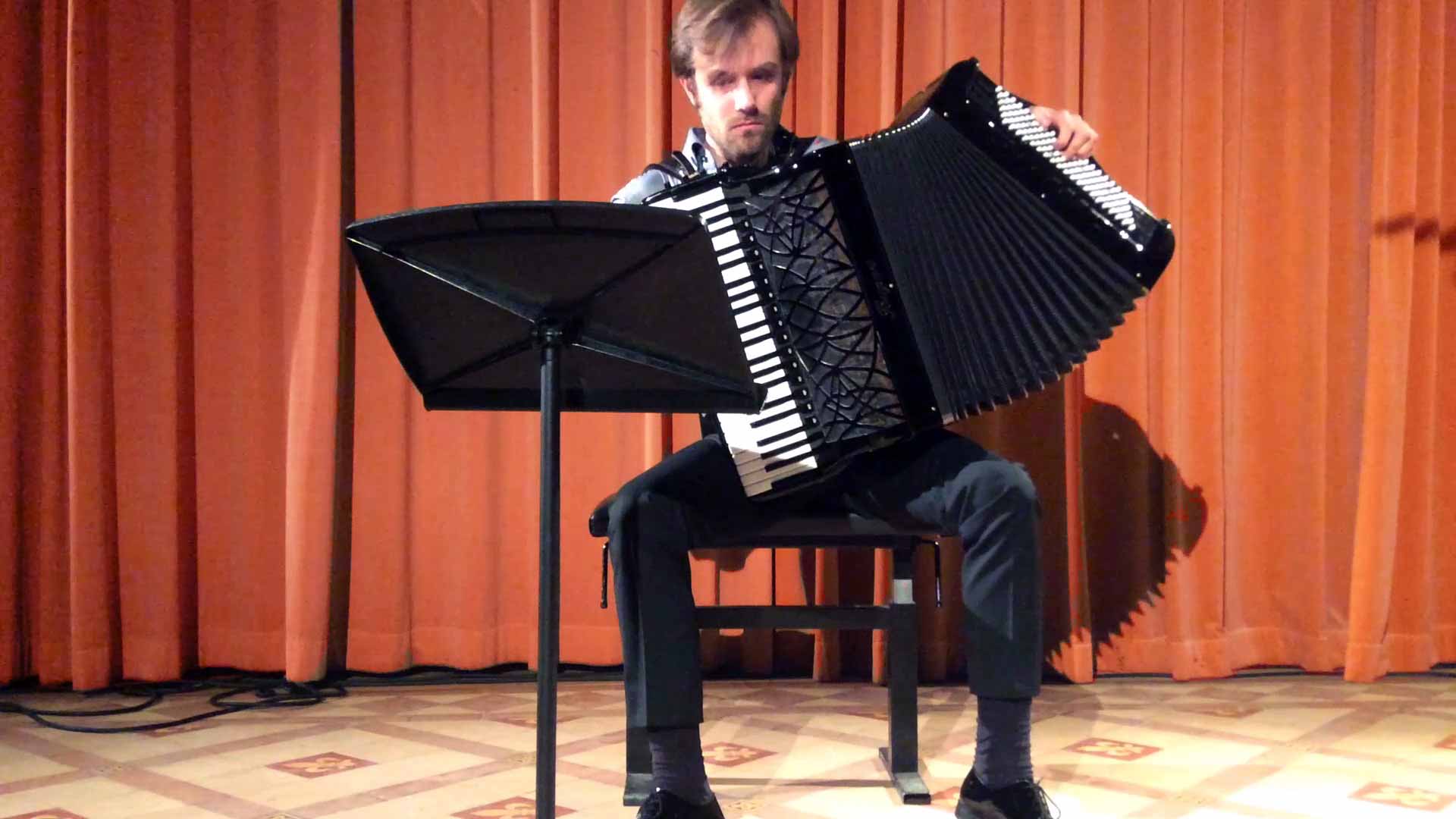 It comes to mind that there are a few concepts that were important for me when writing Afbuigingsjuk.

Intensity. I remember that when I was very young, we had a small CRT (cathode-ray tube) television at home, and that at a certain point the image was gone. Only a very bright spot remained in the center of the screen. This soon led to the need to replace the TV in question with a newer model. Only much later I found out that this problem must have been caused by a malfunction of the magnetic lens that scans the beam that is produced by the electron gun both vertically and horizontally over the screen. This part is called a deflection yoke, which translates to Afbuigingsjuk in Dutch (or more usual: 'afbuigjuk'). When writing the piece, I associated this visual memory with the intense and extremely focused playing of jazz saxophonist John Coltrane in his late period, which, for me, in fact is like a concentrated beam of energy.

Timbre and its alteration. The accordion, the instrument for which the piece is written, offers an interesting range of possibilities in terms of tone colors: bare, round, warm, precise, sharp, or full, rich of overtones. With this in mind I wanted to make some connections with the way electronic music can radically approach tone in its purity and in terms of processing. In addition to this, noises of industrial machines and their periodic rhythms were a model in terms of tone quality as well as texture, although these are roughly paraphrased rather than being literally transcribed.

Tension, line, and layering. What provided a further guideline for the piece is the counterpoint found in J.S. Bach's cantatas and in particular the co-existence of multiple layers, as in a combination of slow-moving layers, such as chorale melodies or longer held dissonances, with faster instrumental patterns.